Here are some little known facts about 4th of July. 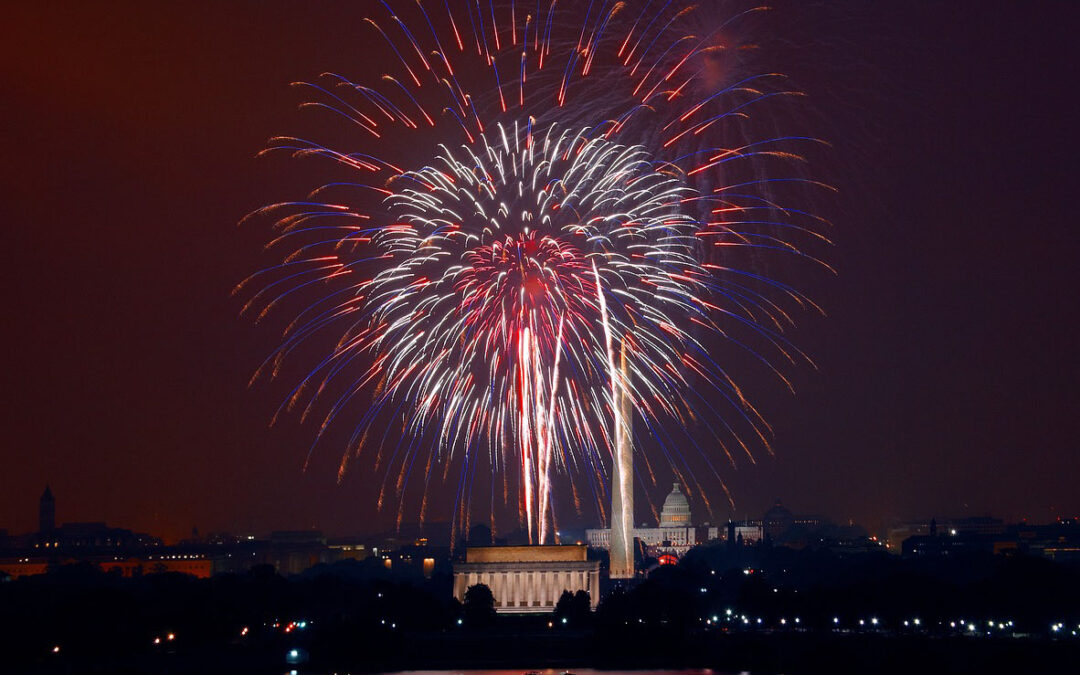 Here are some interesting facts you may or may not already know about the 4th of July.

• Initially adopted by Congress on July 2, 1776, the revised version of the Declaration of Independence was not adopted until two days later.

• The average age of the Signers of the Declaration of Independence was 45. Benjamin Franklin was the oldest at age 70, and Edward Rutledge was the youngest at age 26.

• The “Star Spangled Banner” was written by Francis Scott Key during the War of 1812 and not decreed the official national anthem of the United States until 1931.

• John Adams and Thomas Jefferson are responsible for the bald eagle as the national bird; Benjamin Franklin wanted it to be the turkey.

• Three U.S. Presidents, John Adams, Thomas Jefferson and James Monroe, died on July 4th; Adams and Jefferson died within hours of each other in 1826 while Monroe died in 1831.

• Americans consume about 155 million hot dogs on Independence Day alone; it is the biggest hot dog holiday of the year.

• The American Pyrotechnics Association (APA) estimates that more than 14,000 professional firework displays light up the skies in the United States each 4th of July.

Have a fun and safe 4th of July!